During a divorce, it is generally in everyone’s interests to resolve the main issues like child custody, child support, spousal support and property division as amicably as possible. A marital settlement agreement is the best way to do this. It is normal to have differences with your spouse during a divorce but if you are both committed to resolving matters without litigation, you can arrive at a mutually beneficial agreement with the right assistance and avoid the time, acrimony, and expense of litigation in court.

At the Law Offices of Mona R. Millstein, we help couples separating in New York avoid litigation and, instead, work together on a divorce settlement that allows both parties to move on in a less expensive and more amicable fashion.

What is a marital settlement agreement?

Marital settlement agreements that are correctly prepared and executed by both spouses act as a “divorce contract” and provide a roadmap for each party living separate lives in the future. The precise nature of the agreement will depend on the circumstances of your situation. It may be drafted before or after you have filed for divorce and some couples prepare such a settlement agreement while they are still living together.

If there are children of the marriage, any settlement agreement resolving a divorce action must address custody and parenting issues. In the ideal situation, parents can put their differences aside during a divorce and work out a parenting agreement that prioritizes the best interest of their children.

However, it can be challenging with emotions running deep and some parents simply not knowing where to start. Nobody wants to see their children suffer because of divorce but it may be difficult to agree on co-parenting, time sharing schedules, decision making and other important issues without professional guidance.

At the Law Offices of Mona R. Millstein, we can help you and your spouse negotiate a comprehensive parenting agreement in the best interests of your children to help the family move on in life. 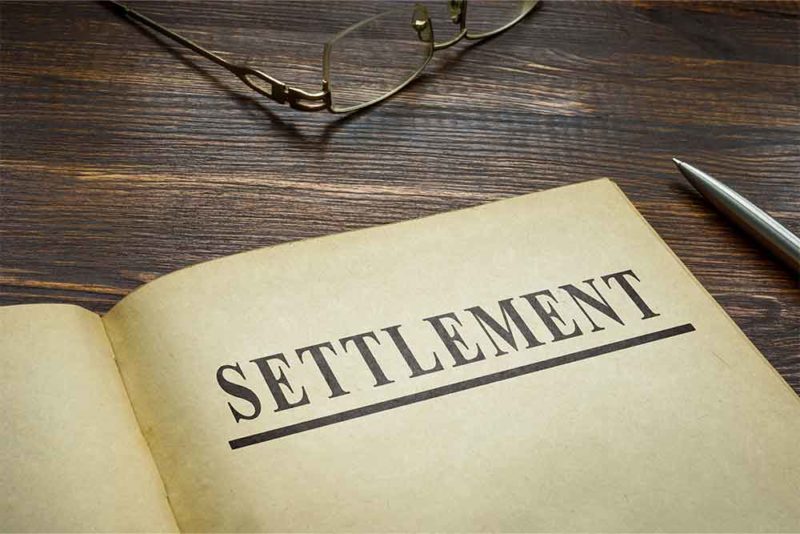 An executed parenting /custody agreement is a legally binding document. It should act as a roadmap for the co-parenting arrangement between you and your spouse and should benefit your family in the long run by avoiding misunderstandings and preventing disputes. The agreement will also provide consistency when raising your child as he or she makes the necessary adjustments after divorce.

A child may live predominantly with one parent or spend equal time with both parents, but in either case, both parents are generally involved in some way in decisions with respect to the child. The more detailed the parenting agreement can be in these situations the better as it will reduce confusion and disruption for the children.

However, sometimes, joint parenting is neither practical nor possible. In such cases, sole legal (and physical) custody may be awarded to one parent. That parent then makes the decisions regarding both the day-to-day upbringing and the educational, medical, and religious upbringing of the child. Even if one parent has sole custody, it should not prevent the other parent from having parenting time with the child appropriate for the situation, provided that the child is not put in any danger by doing so.

It can help to have an experienced lawyer to guide you to the best custodial/time-sharing agreement for you and your children. At the Law Offices of Mona R. Millstein, we not only have decades of experience in negotiating and drafting custodial and time-sharing agreements but also partner with experienced child advocates who further foster custody and parenting resolutions in the children’s best interests.

Start with a case evaluation with an experienced divorce attorney who can advise you on the recommended next steps.

Property division or as it is called in New York State, equitable distribution and spousal/child support are the principal components of financial settlement agreements. As fully explained in the applicable sections of this website, there are many factors to be considered in dividing a couple’s marital property and determining exactly what is marital property and its value and appropriate spousal and/or child support.

With the help of attorneys experienced in negotiating equitable distribution/financial agreements, a party going through a divorce can achieve a more positive outcome in a shorter period, while expending less money on attorney’s fees and other litigation costs.

At the Law Offices of Mona R. Millstein, we partner with accomplished financial forensic experts to analyze and value a wide array of property and business interests and appropriately strategize the best means to accomplish equitable distribution/distributive awards in cases involving complex financial issues.

The Law Offices of Mona R. Millstein has decades of experience in negotiating marital agreements to enable a client to move forward after divorce in the best possible financial position.
Start with a case evaluation with an experienced divorce attorney who can advise you on your legal rights and the recommended next steps.