Child Support in the State of New York

As such, parents have a duty to cover the general expenses of raising a child, such as food, clothing, and shelter, as well as extra costs such as health care, child care and education. Under the provisions of the New York State Domestic Relations Law providing for the payment of child support, commonly referred to as the Child Support Standards Act (CSSA), a parent has a duty to support until the child turns 21 years of age.

Under the Domestic Relations Law Section 240, basic child support is paid by the parent deemed to be the “non-custodial parent” to the parent deemed to be the “custodial parent”. In addition to basic child support, the parties share the payment of certain “add-on expenses” for the children in proportion to their respective incomes, including health insurance, unreimbursed health expenses, child care if the custodial parent is working or seeking work, and generally educational expenses.

In a New York divorce under Domestic Relations Law Section 240(1-b), the amount of the basic child support obligation is initially determined through a formula utilizing the combined income of the parties, up to a statutory income cap, multiplied by a percentage based on the number of children and paid pro-rata in the same proportion as each parent’s income is to the combined parental income. Where the combined parental income exceeds the “statutory income cap”, the amount of basic child support to be paid for the dollar amount in excess of the “income cap” is determined through consideration of a series of factors.

Income is specifically defined in the child support statute and includes numerous categories beyond gross income as reported in a party’s federal income tax return and also permits certain specific deductions from income for the purposes of child support.

During negotiations and in litigation, both parties must be informed of the above-described child support guidelines based on their respective incomes. They can agree in negotiation to this or a different amount as long as they can provide valid reasons for doing so. However, if there is no agreement, a trial will follow at which a judge will weigh the factors and make a ruling on child support amounts.

If a father attempts to avoid his support obligations by claiming that he is not the father of the child, the mother will need to apply to the court to acquire an “order of filiation”. This is known as a paternity proceeding, naming the father as the person responsible for the child and often including an order to pay support in the same proceeding. 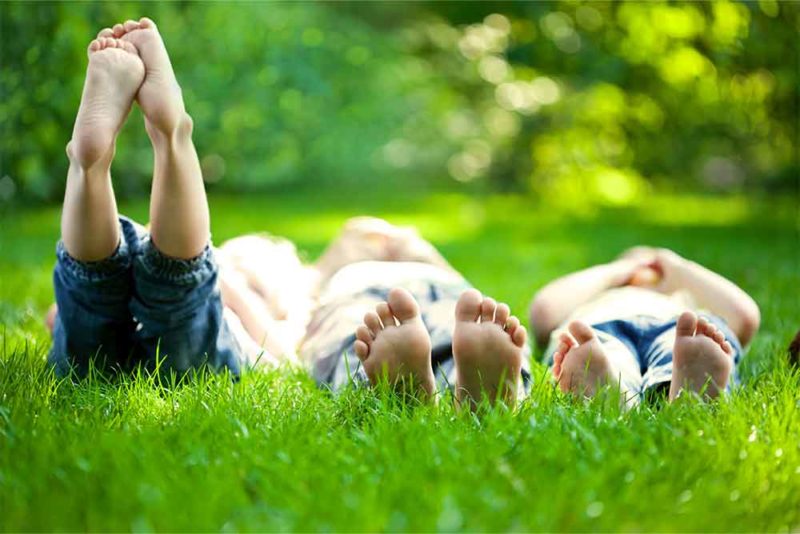 At the Law Offices of Mona R. Millstein, we have helped many parents in New York determine an appropriate amount of child support under the CSSA guidelines and enforce the appropriate payment of that child support.

Start with a case evaluation with an experienced child support lawyer who can advise you on your legal rights and the recommended next steps.

© 2022 The Law Offices of Mona R. Millstein. All rights reserved.

© 2022 The Law Offices of Mona R. Millstein. All rights reserved.