The distribution of property is one of the main topics on the table in any divorce.

A set of guidelines within New York’s Domestic Relations Law guides couples and their attorneys in addressing the division of assets in either the negotiation of a separation/settlement agreement or the litigation of a divorce action.

New York is an “equitable distribution” state, meaning that property is not necessarily divided on a 50% basis but rather as is equitable under the particular circumstances of the case.

What can you expect to keep and what will you have to relinquish during a divorce? The Law Offices of Mona R. Millstein can help you answer that question and provide counsel to obtain for you the best possible property division through either a negotiated agreement or divorce litigation.

How is Property Divided in a New York Divorce?

Property typically includes real estate, such as the family home, businesses, bank and securities accounts, investments, retirement funds, and personal property such as jewelry or art collections. Note that debts also are to be equitably distributed under New York’s Domestic Relations Law.

Liquid assets such as cash, bank, and certain securities accounts are easy to divide between divorcing spouses but the division of other assets may be more challenging. For example, the equity in a business is not readily divisible and thus, those assets must be valued and one spouse is awarded the asset, while the other spouse will be awarded a “distributive award” for his/her interest in the asset. For those assets that must be valued, an official valuation is generally required. The valuation of particular assets is an important financial consideration and requires an attorney experienced in the various issues involved such as the appropriate date of valuation and the valuation processes.

Fault for the marital breakdown is often not a factor considered by judges when distributing property except if there is an “egregious” fault or “wasteful dissipation of assets”.

What is Considered “Marital Property”?

Before property can be divided during a divorce in New York, it must be classified as marital property or separate property.

Only marital property is subject to equitable distribution laws in New York. Separate property remains the personal property of each spouse. 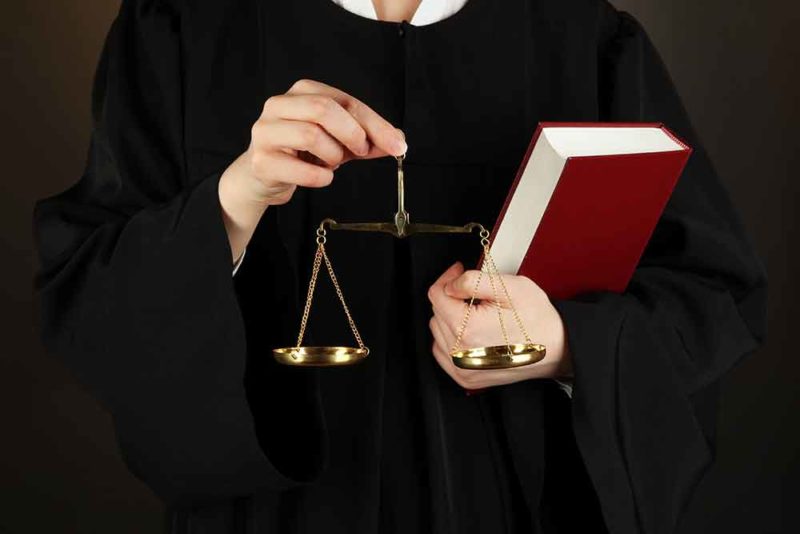 Marital property under New York’s Domestic Relations Law essentially means all property acquired by either or both spouses during the marriage and before the execution of a separation agreement or the commencement of a matrimonial action, regardless of the form in which title is held, except as otherwise provided for in a valid agreement between the parties. Marital property does not include separate property.

Most property obtained during the marriage is generally presumed to be marital property and part of the “marital estate” regardless of who holds the title.

Does a Prenuptial or Postnuptial Agreement Change Property Distribution?

New York State law under DRL, Section 236(B)(3) provides for the parties to make an agreement before or during the marriage that may include provisions for the ownership division and distribution of separate or marital property.

A written agreement may be a prenuptial or postnuptial agreement that you and your spouse entered into at the time of marriage or at any time afterward.

These agreements can specify that certain property should or should not be considered marital or separate property in the event of a divorce or separation.

At the Law Offices of Mona R. Millstein, we have the expertise to determine the nature and value of either the marital or separate property in your case and the negotiation and/or litigation skills to obtain the best possible equitable distribution award for our clients.

Start by scheduling a case evaluation with the Law Offices of Mona R. Millstein.