Property division is one of the main considerations during a divorce – and it can lead to unnecessary delays and disputes if not handled well.
At such an emotional time for everyone, it can be easy for negotiations to become deadlocked and frustrating.

With the help of an experienced property agreement attorney, the outcome can be more positive, waste less time, and help you and your spouse move on with your lives in the best shape possible.

At the Law Offices of Mona R. Millstein, we can help you work towards a mutually beneficial agreement through collaboration, negotiation or mediation.

How is property divided in a New York divorce?

The standard used for property division in New York during a divorce is equitable distribution.

This means that property is divided fairly but not necessarily equally down the middle (though that is also possible).

Either divorcing spouses or a judge must decide what is fair and equitable based on your circumstances. No two marriages are the same in this respect. It is not only the financial contributions to the marriage that need to be taken into account but also the home-making contributions, career sacrifices made, and future needs of each spouse.

The laws apply to all marital property regardless of who owns title to it – unlike with the “common law” division rules that previously governed New York divorces.

Judges will consider many factors to arrive at a fair outcome – so if you are negotiating with your spouse out of court, it is useful to bear in mind each of the following:

As you can see, there are many considerations as you attempt to negotiate a fair settlement with your spouse.

How do “marital property” and “separate property” differ?

Before you can begin negotiations about dividing property, you both need to be clear on what constitutes marital property and separate property.

At some stage, you will make a list of property owned by you and your spouse. Generally speaking, any property that you brought into the marriage, such as real property, cash savings or investments, remains as “separate property”. Any property acquired during the marriage by either spouse (regardless of whose name it is in) is “marital property”.

There are some exceptions. For instance, an inheritance from the estate of a deceased relative, a gift from a non-spouse, and compensation for pain and suffering in personal injury cases (but not compensation for lost earnings) are all classified as separate property regardless of when they were received.

Because of the subtleties and potential complications with these issues, it is advisable to seek the guidance of a property agreement attorney so that mistakes are avoided and nothing is overlooked. 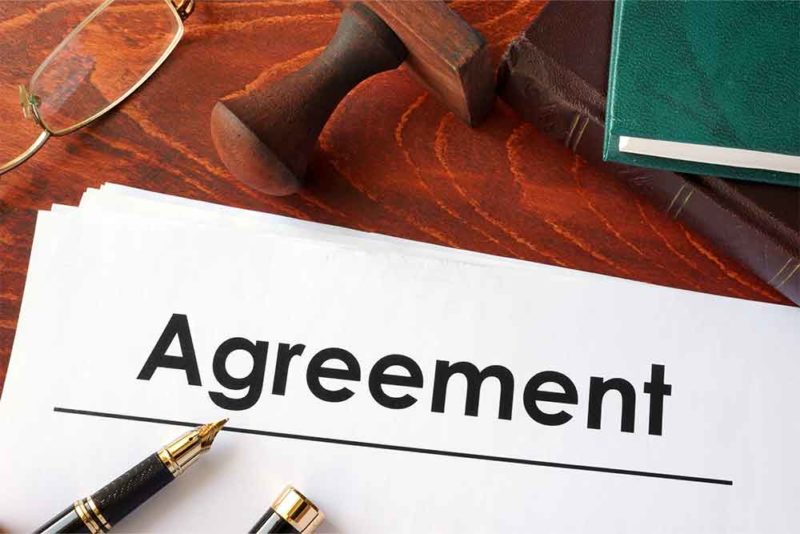 How do prenuptial and postnuptial agreements affect property agreements?

These agreements outline the terms of separation in the event of dissolution of the marriage.

While prenups and postnups used to be quite rare other than for high-net-worth marriages, they have become more common as more people get married later in life after having already accumulated significant assets.

Such marital agreements can protect personal property and other interests in the event of a divorce but, to be legally enforceable, they must be drafted professionally and according to state laws.

At The Law Offices of Mona R. Millstein, we have helped many individuals in New York negotiate marital agreements in their best interests during marriages and divorces.

Start with a case evaluation with an experienced divorce attorney who can advise you on your legal rights and the recommended next steps.